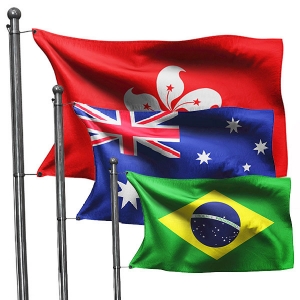 Any state or organization flag 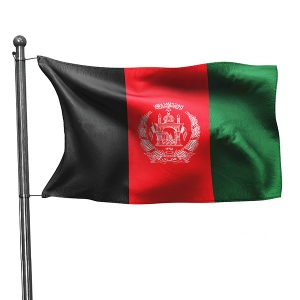 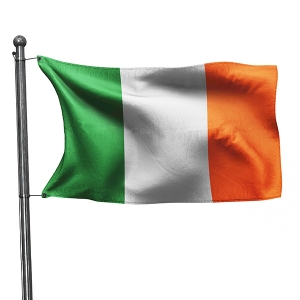 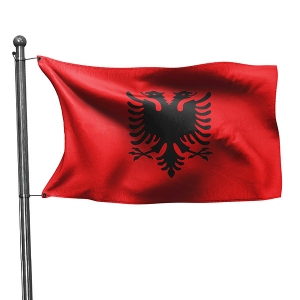 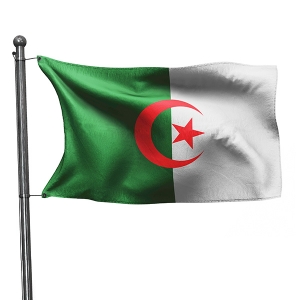 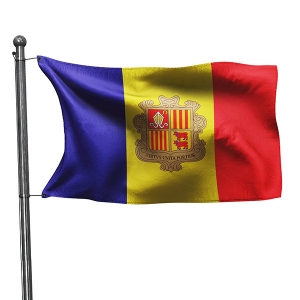 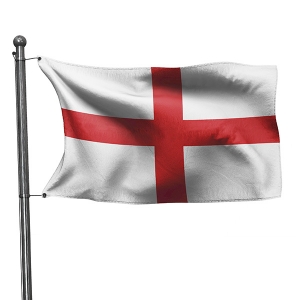 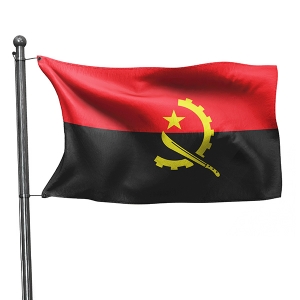 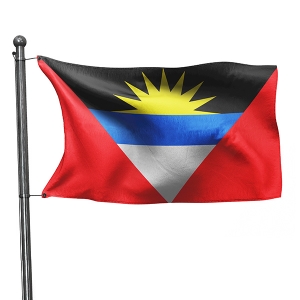 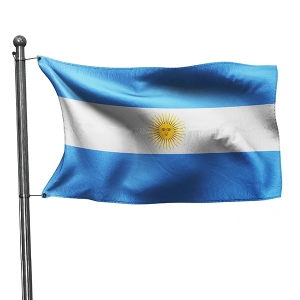 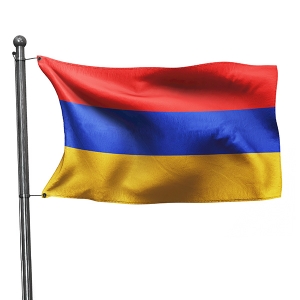 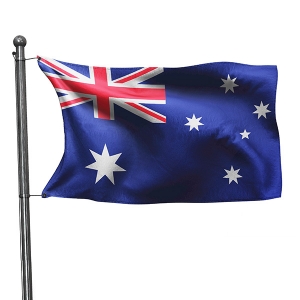 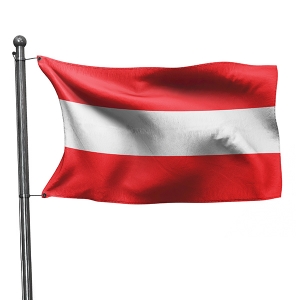 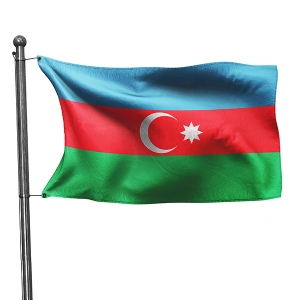 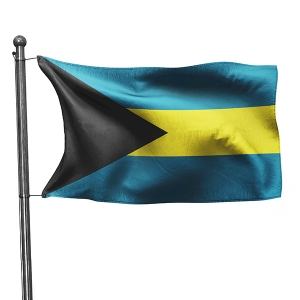 Flag of the Bahamas 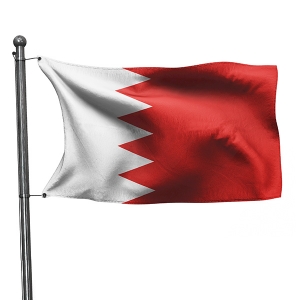 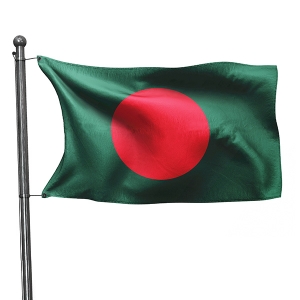